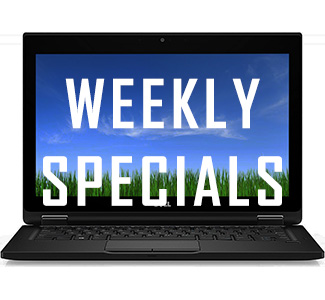 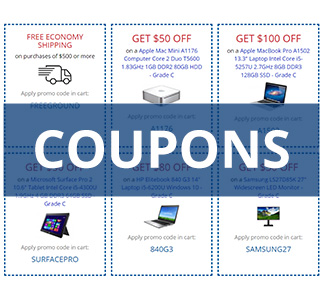 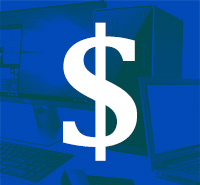 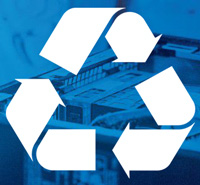 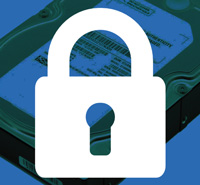 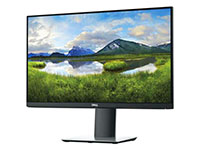 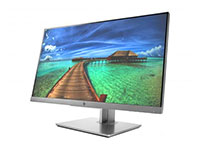 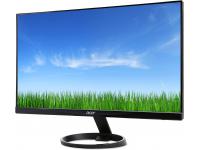 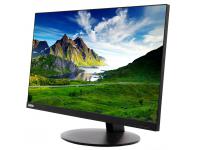 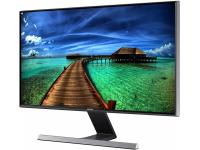 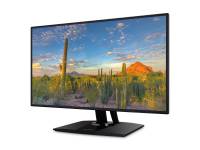 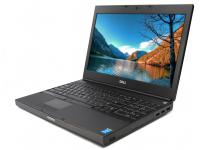 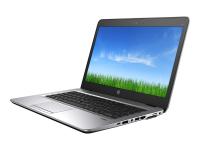 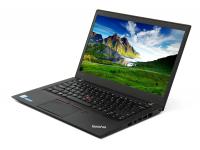 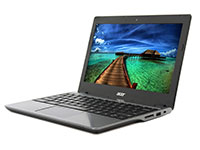 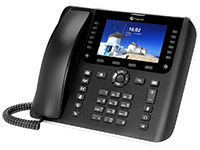 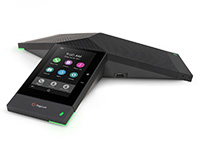 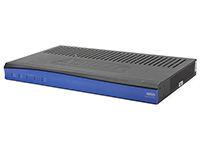 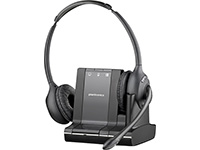 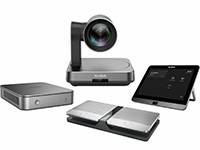 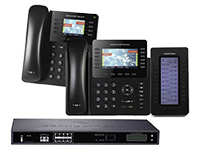 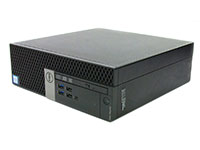 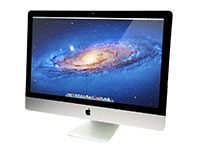 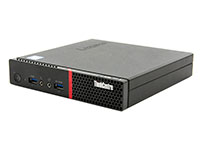 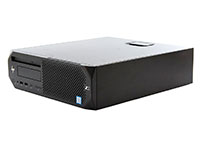 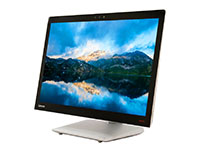 Evolution of Apple Computers Compiled in One GIF

Apple has continually produced innovative products that have revolutionized the computer industry and changed the face of consumer technology. The company, along with other tech giants like IBM and Microsoft, has helped transform computers to be part of our everyday life and usher in a new dawn of the information age and Digital Revolution. Apple has continued to be at the forefront of innovation since its first Apple I computer in the 70s.

One of the significant leaps ahead in innovation was the introduction of Macintosh in 1984 that had two unique features—the graphical user interface (GIU) and the mouse. The two components were not entirely new; however, they were unpopular. All the predecessor computers used a command-line interface. Apple popularized the GUI and has now replaced the problematic and complex textual interfaces of early computers. GUI is now the standard computer interface and has made learning computers more natural and enjoyable.

Here is the list of Apple computers included in the GIF: